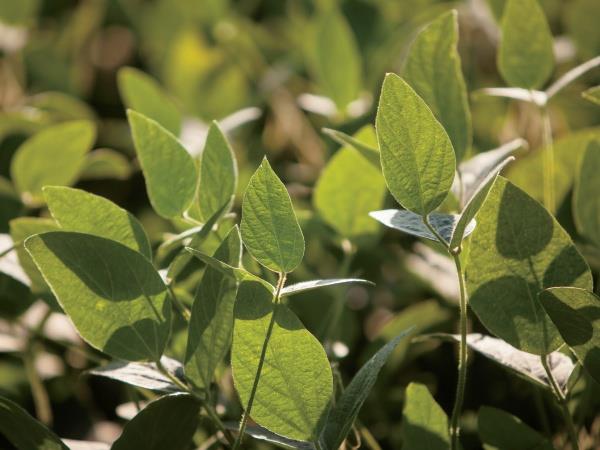 It hit me like a ton of bricks, a light bulb that suddenly went on.The realization that GMO scientists and local farmers have the same goal: a sustainable food system.

It was a recent field trip to the University of Illinois that brought upon this “ah-ha” moment in my life. I joined a multidisciplinary group of curious individuals, composed of dietitians, agriculture and nutrition students and leaders in the food service industry, on a day long expedition. We headed to U of I to learn about IL farming practices, genetic bioengineering, and cutting edge agricultural research.I arrived with an open mind, an eagerness to learn and a desire to discuss our passions for food, nutrition, where it all comes from, and where it’s going.

Our group was accompanied by a couple of local farmers, Deb, a corn and soybean farmer from rural Illinois, and Jason, a fourth generation pig farmer. We all boarded a bus and together we began a three hour ride to the university, allowing plenty of time for information sharing and thought provoking dialogue.

We arrived at the University of Illinois’ Institute for Genomic Biology (IGB), and were greeted by the IGB Director, Gene Robinson.Gene, the proud leader of the program who’s been there since its inception, was accompanied by an impressive array of professors, scientists and students, all channeling their passion and expertise in genomics, biotechnology, ecosystems and the environment.After a much needed lesson in genomics, were off to learn about the various studies and research underway at the IGB.

The lectures and lessons learned got my wheels turning about all the misconceptions there are about GMOs and food. Most often, when we think of “sustainability”, we think about preserving the environment, conserving our resources, being resourceful and decreasing waste; which is all accurate and important, no doubt. And then we usually think about buying local and possibly organic .However, when the scientists at the IGB work to create a sustainable food system, they take a different approach.

Scientists, like those at the IGB, are using biotechnology to create a food system that is capable of nourishing the world’s growing population, on a planet that is being affected by climate change. They are out to fight against world hunger. As our population grows, so does the number of people without enough food. And with our world population projected to increase by two billion by 2050, world hunger may grow in epic proportions.

In a nutshell, farmers, like all of us, are thinking about what they can do to slow or prevent climate change and scientists are working to ensure the human race prevails in spite of it. Both extremely important, and in my opinion, both have a vital place in our food system. 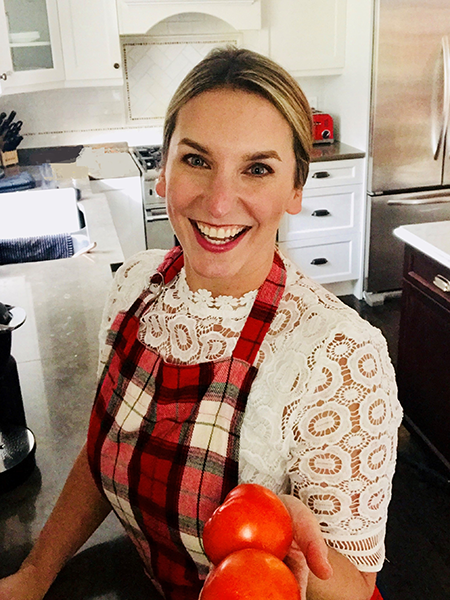 I spent over a decade working in healthcare; learning, growing and developing my craft as an expert in nutrition and wellness. Four years ago, I transitioned into a corporate role where I currently work as the Director of Nutrition and Wellness for the leading food service company in the sports and entertainment industry. And just last year I founded a corporate wellness company, supporting business leaders as they cultivate wellness programs for their teams.