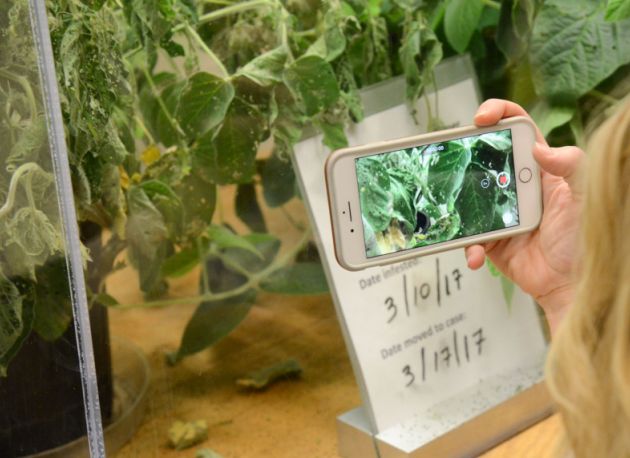 My Visit to the Institute for Genomic Biology

According to Professor Steven Patrick Moose at the University of Illinois, the 20th century has seen a disconnect between farming and food production. We have less people growing our food and less of us growing up on farms, making the agricultural process nearly invisible. This has led to consumer mistrust of farmers and consequently family farms. The Carl R. Woese Institute for Genomic Biology at the University of Illinois in Champaign-Urbana is working closely with the agricultural community to research ways to modify crops so family farms can continue to be as productive as possible given their limited resources.

The global food demand is expected to increase by 60-110% by the year 2050. Highly populated countries like Africa will be hardest hit by this increasing need for food. In addition, fewer people are working in agriculture today than ever before. The average age of a farmer is 58 years old, with less than 2% of the population working in the agricultural profession. So, the big question is, how do we meet a growing global demand for food with less and less people growing it? The answer is: Grow it more efficiently.

During my recent visit to the Institute, I learned about an area of crop science that involves modifying plants to change their leaf architecture, thereby maximizing growth via photosynthesis. It’s hoped that this same technology will be available for corn crops one day. Why corn? Well, corn is a commodity crop, which means anything that helps corn grow more efficiently will have a huge impact on the economy. From a business perspective the cost to affect change in a corn crop will be recouped faster than any other crop, making it more cost-effective for food producers and shoppers.

Unscientific activist groups like to create all sorts of fake news about GMO’s and how they’re developed. But the truth is we have the safest, most affordable food supply in the world. One of the problems with the marketplace today is that we don’t know what we’re supposed to be afraid of, so we’re afraid of everything. Farmers have been modifying crops since the beginning of time. Things like drought tolerance, bug tolerance and growing cycles have always been variables farmers try to improve upon. But now that we’ve assigned the term “GMO” to foods, marketers have flipped the switch on our sensibility and tried to convince us that GMO products are unsafe.

Farmers are real people like you and me. They’re working to provide for their family and the families of billions of people across the globe – and that’s where genetically modified crops become a necessity.When you ask 2% of the population to feed 100% of us, you need to give them some tools to help them succeed. After all, if they don’t succeed, we don’t eat. 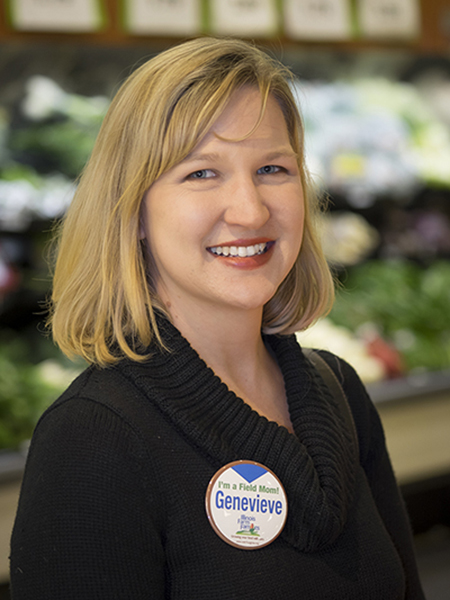 Growing up on the near north side of Chicago, I imagined farms as far-off mythical places of no relevance to me. Now I’ve come to realize that agriculture is a necessary part of our economic landscape. Two of my children are homeschoolers, which means lots of hands-on learning and field trips. Some of my favorites include wildlife restoration days at our local forest preserve and visiting Chicago museums.