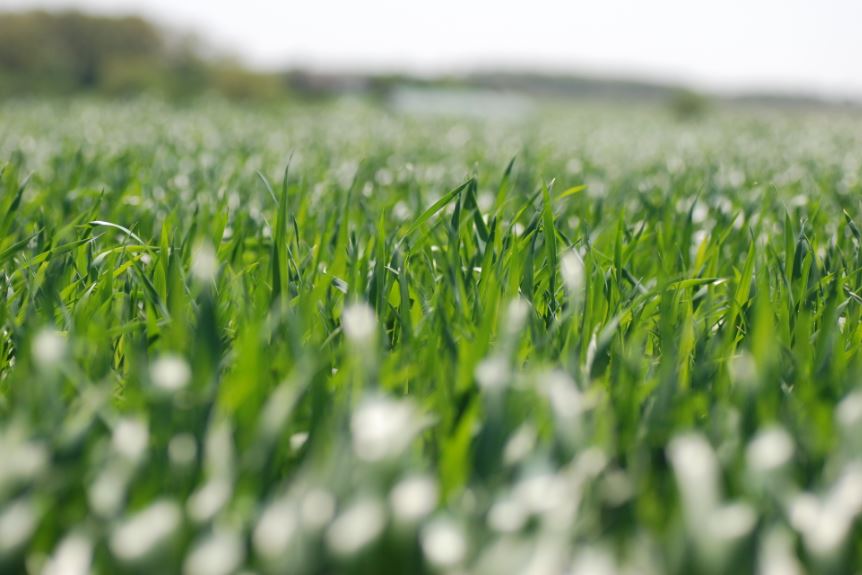 Technology is Getting CRISPR

After half a century of farming in Illinois, I’ve endured every kind of challenge, from droughts, floods, and diseases to insect invasions and weed infestations. But what I’ll remember best about my career—and the thing for which I’m most grateful—is the stunning technological progress. Today, we have hybrid seed corn that delivers bumper crops, computer databases that overflow with information, and precision agriculture driven by satellites in the Global Positioning System. Compared to what I knew as a boy, these are incomprehensible, head-spinning technologies.

Now the latest advance is upon us, and it promises to benefit the next generation and beyond in ways we can scarcely imagine.

Perhaps you’ve heard of CRISPR, one of several new gene-editing tools that allow scientists to make small adjustments within the DNA of crops. By tweaking the genes that are already there, we can help crops resist and ultimately defeat the age-old threats of diseases and pests.

I’m confident these innovative technologies are capable of doing much more. We’ll turn our crops into more efficient users of water, allowing us to conserve an important resource and also survive droughts. We’ll improve their ability to soak up nitrogen, helping us to limit the harmful nitrates in our streams and lakes. We’ll even make our food healthier, boosting its nutritional value and eliminating allergens.

And that could be just the start.

While I am not a scientist, as a farmer, I deal with science every day. This new approach to crops is fundamentally different from GMOs. For a generation, farmers like me have safely planted and harvested using that innovative technology in the United States and around the world. It improved the way we grow staples such as corn and soybeans in the Midwest, cotton in the south and specialty crops such as papayas in Hawaii. Thanks to technology, we’re growing more food on less land than ever before and proving that safe technologies can benefit people as well as the environment.

The emerging methods of gene editing will achieve similar results, but without the complications that come from transferring genes across species. Think of gene editing as old-fashioned crossbreeding, but without its clumsiness. Instead of hoping for small improvements from generation to generation, in a haphazard process that can take decades to pay off, scientists will use 21st-century know-how to pick up the pace of progress.

The crops that emerge from this strategy will be better than the ones we grow today. In a fundamental way, however, they’ll be exactly the same: They’ll be indistinguishable from crops developed through traditional breeding.

Because of these facts, Secretary Perdue has come to the sensible determination that gene-edited crops don’t require a new layer of special regulations. The regulations already in place are enough.

“I want to be clear to consumers that we will not be stepping away from our regulatory responsibilities,” said Perdue. “We do have an important role to play in protecting plant health by evaluating products developed using modern biotechnology.”

The USDA, therefore, will continue to focus on plant health. Its partners—the Food and Drug Administration and the Environmental Protection Agency—will monitor food safety and guard human and environmental health, respectively.

Read the full article at GlobalFarmNetwork.org

Dan Kelley grows corn and soybeans on a family farm near Normal, IL in partnership with his two brothers and his son. With a bachelor’s degree in agriculture from Illinois State University, he has received many accolades and awards in the agribusiness community, including the National Council of Farmer Cooperatives.