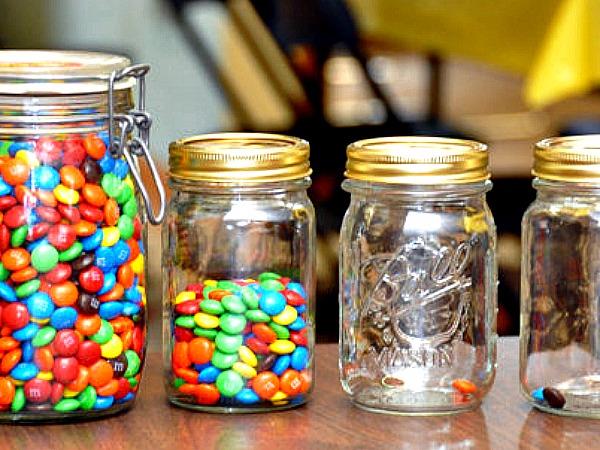 M&M’s and Nanograms and Beef

Two years ago, I watched beef farmer Mike Martz explain marbling and steak selection to Chicago moms and I told anyone who would listen that it was one of the best demonstrations I’d ever seen.

It’s a brilliant visual and it drives home the point: you simply can’t eat enough steak to equal the amount of hormones many women take every single day in a birth control pill.

“To blame myself as a cattle producer for these two? That’s way out of line,” Mike said.

Check out the difference between those last two jars. And that’s what we’re making such a fuss about? 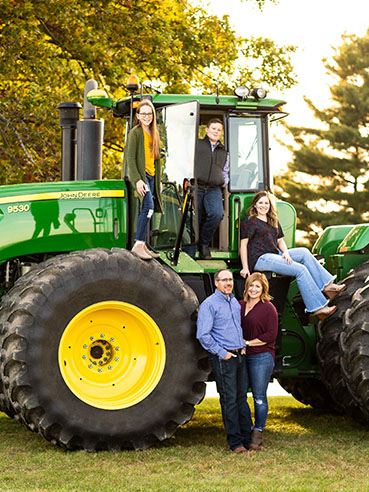 We grow about 2,000 acres of corn and soybeans and have a 100-head cow-calf herd in Marietta. We have three children: Jenna, Nathan and Caroline. Holly is an associate editor for Prairie Farmer magazine, a publication dedicated to sharing information and technology for improving both farm life and farm business.