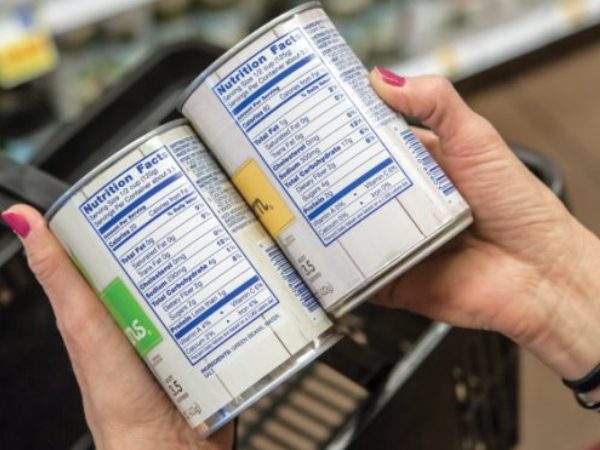 The label on the can of green beans steamed me before I steamed the contents. A well-positioned emblem demanded my attention with the phrase non-GMO. I agreed. They are non-GMO. Just like every other can of green beans in the store or the Blue Lake variety in my summer garden. There’s no such thing as a GMO green bean. But if you didn’t know, you would think that of the competitor on the shelf.

Mark Twain receives credit for having said, “It’s easier to fool people than to convince them that they have been fooled.” Believe it or not, there’s no gluten in a bottle of orange juice, no genetic modification in popcorn nor antibiotics in milk or meat at the grocery store.

Sustainable. All-natural. Conventional. Organic. High-fructose corn syrup. Locally grown. Antibiotic-free. Genetic engineering. Enhanced with water. Responsibly raised. The marketing behind catchphrases such as these irritate some farmers like a leaky rubber boot. Those of us who know the truth behind the label lingo fear that when marketers use these words as persuasive ploys, they leave too many consumers reaching for products with what seems the “best” label.

My farm family has chatted on more than one occasion about the increasing fog of information and opinions that makes the truth hard to find. Sometimes, I sigh deeply, go to bed and hope I can sleep off the world’s nonsense (far more than labeling issues, of course). The strategy never works, but I feel more prepared for the next day’s dilemmas with seven hours of slumber.

Our family has a history of growing both GMO and non-GMO corn and soybeans on our farm, so I’m fine with either choice. Rather, my irritation lies with the stereotypes and the arrogance of opinion. In the end, people believe what they want to believe, fooled or not by the cans they grab for that dish of green bean casserole. 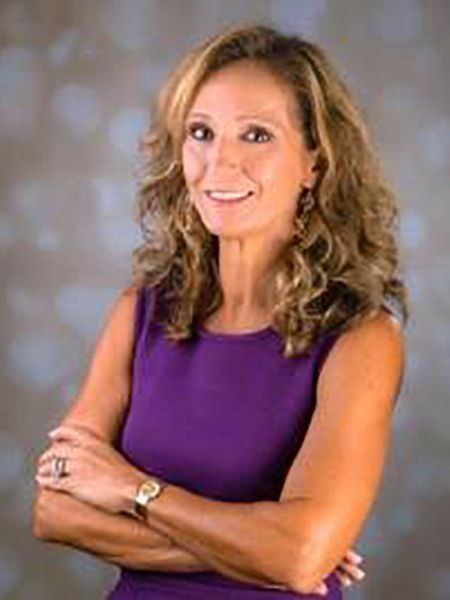