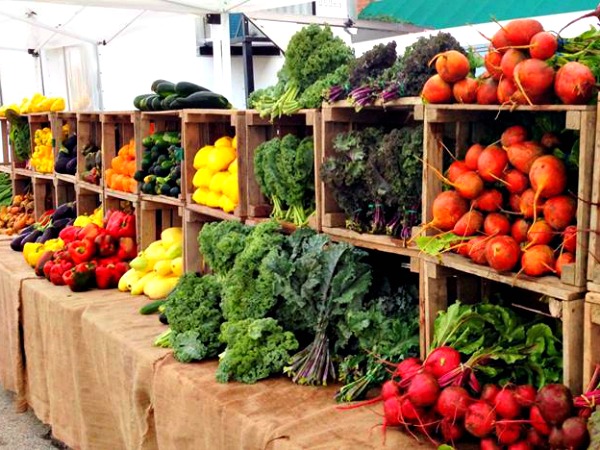 Back in the late 1970s when prices for traditional grains were low and neighboring farms were getting larger, less diversified, and using more fertilizers and pesticides, we thought there could be a better way, so we moved toward organic. The choices at the time were pretty much, get big, get out, or get different.

We began to diversify, adding beef cattle, hogs and wheat to the crop rotation (varying which crop is planted in the same field). We added legumes (hay) to put nutrients back into the soil. And around 2000 we got into veggies to satisfy a local demand. We started with half an acre; in 2017 that’s growing to 35 acres. We began to change the system.

How we manage pests

We use a different system to manage the weeds and pests that cause trouble for our produce:

Becoming USDA Certified Organic made sense for our farm because:

We don’t see organic farming as rejecting the technology used on conventional farms, but rather using it selectively and differently to benefit our kind of farm production system. New technologies for weed control – like a “weed blaster” (similar to a sand blaster) are under development at the University of Illinois and other colleges and universities around the country. New technology for small scale bio-gas (a useful, renewable energy source) production is under development at Illinois State University. Others are focusing on breeding plant varieties for organic production systems.

Organic does reject some of the technology used on conventional farms – GMOs for example, while others, such as GPS guidance technology, are used by some organic producers on larger farms.

Probably the technology that has changed things the most for organic and local food systems is social media and other forms of internet communication and marketing.

What the future holds

We’re hearing more and more about the discussion surrounding how we will feed our growing population in the years ahead. USDA Certified Organic is a production system designed to move toward producing raw materials sustainability and is ONE approach to that goal. The other half is the value adding, marketing, and distribution system. Both are necessary and must work together as a single system.

The word “sustainable” is also used rather loosely by everyone. Farms can get USDA organic certification without necessarily being sustainable if they simply use input substitutions rather than focusing on closing the nutrient loop (using the farm’s own assets to provide fertility – the combination of crop residues, cover crops, livestock, etc., and how effectively those things are used). In a nutshell, no food system that is dependent on the consumption on non-replaceable resources can endure indefinitely, e.g become sustainable.

When talking about the differences in farming styles (organic or conventional) unfortunately, it’s all too often reduced to simple and misleading issues like, using modern technology or not, or using pesticides or not, etc. We recently hosted groups from Russia and Burundi, who were traveling around the world looking at different models of local agriculture. I was amazed at how advanced some of these countries are in developing local food systems – something you hear nothing about in the media.

We’re most excited about the sense of community and the relationships we’re building. Local food systems create a community of farmers engaging a community of consumers. I enjoy the energy and excitement of it. 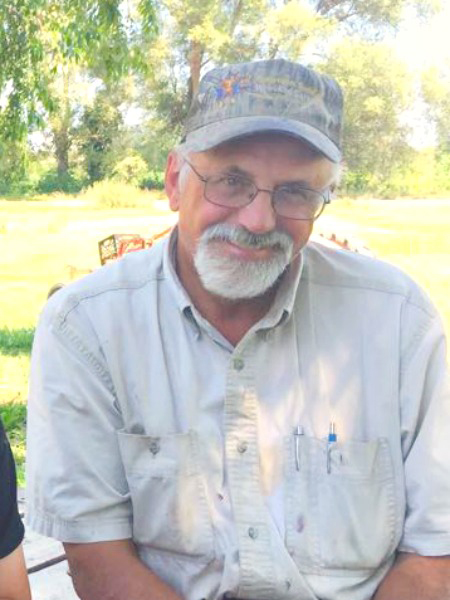 Located in the center of Illinois, my family and I run a diversified organic farm and raise a bit of everything, including produce, cows, pigs, chickens and grains. I started farming 30 years ago, and today I manage 400 acres with the help of my two sons, Graham and Hans, and daughter-in-law, Katie. My daughter, Kristin, uses her background in elementary school education to help facilitate children’s tours on the farm.